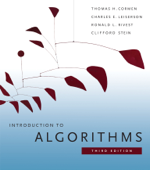 Hitler's autobiographical book Mein Kampf, the official doctrine of the NAZI regime during WWII, is not a book that many would consider to read. Modern society is generally very well acquainted with Hitler and the ultimate outcome of his philosophical stances and will automatically denounce such notions based on a purely humanitarian and moral standpoint. The book remains illegal in many parts of the world (particularly Europe) and it rightfully considered one of the most powerful, destructive and divisive doctrines in modern history. While the book is often confronting in it's content it is still to my opinion an essential read because contained therein are the techniques of a master manipulator. It shows clearly that the doctrine of genocide-inducing hatred is not always - or even generally - a chaotic ramble of spiteful extremist verses but rather a considered and deliberate propagandist argument, one which at many points seems benign and even agreeable and always poses a compelling emotional narrative. 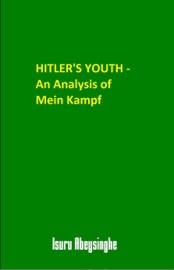