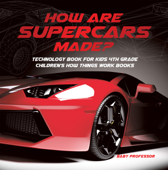 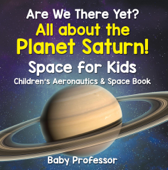 This first book in the New York Times bestselling Wings of Fire series soars above the competition and redefines middle-grade fantasy fiction for a new generation!

The seven dragon tribes have been at war for generations, locked in an endless battle over an ancient, lost treasure. A secret movement called the Talons of Peace is determined to bring an end to the fighting, with the help of a prophecy -- a foretelling that calls for great sacrifice.

Five dragonets are collected to fulfill the prophecy, raised in a hidden cave and enlisted, against their will, to end the terrible war.

But not every dragonet wants a destiny. And when the select five escape their underground captors to look for their original homes, what has been unleashed on the dragon world may be far more than the revolutionary planners intended . . . 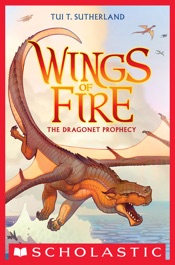 Anything He Wants: The Meeting (#1) The Edge of Courage Everything, Everything How to Work for Yourself: 100 Ways to Make the Time, Energy and Priorities to Start a Business, Book or Blog The Doctor Wears a Stetson Deal with the Devil The Studying Hours The Serpent's Shadow (The Kane Chronicles, Book 3) The Charmer The Remingtons (Books 1-3, Boxed Set)
Poppular books Killing the Mob 'Salem's Lot The 48 Laws of Power Knocked Up: A Secret Baby Romance Collection The Disappearing Act That Summer Darker The Virgin Game Plan The Herbal Kitchen Beyond House of Earth and Blood Vietnam A Caribbean Mystery Love for Beginners Project Hail Mary The Last Thing He Told Me